Adam “Stu” Robinson is known for his extensive technical and tactical racing knowledge. Over the years Robinson has been at the helm of various Rockstar Energy/OTSFF motocross and snowcross teams, and most recently Monster Energy Kawasaki Canada. Along the way he contributed his know-how and mechanical skills, especially tuning and suspension work, to national championships in both disciplines, with Iain Hayden in snowcross and Matt Goerke in motocross.

Robinson has a lengthy history in the sport of off-road competition, dating back to 1994 when he started racing motocross in his home province of Ontario. That he had some talent for dirt bike racing was evident in 1998, when he claimed the Junior Provincial Championship. A severe foot injury a year later, however, in the Intermediate class, saw him drift over to the technical side of the sport.

In 1999, after his motocross accident, Robinson started working behind the scenes as a mechanic, only racing sporadically for a few more years. He took to wrenching like a duck to water and decided to make a career of it. He evolved from a core mechanic to more specialized areas including tuner, suspension specialist, team manager and crew chief, both in motocross and snowcross. 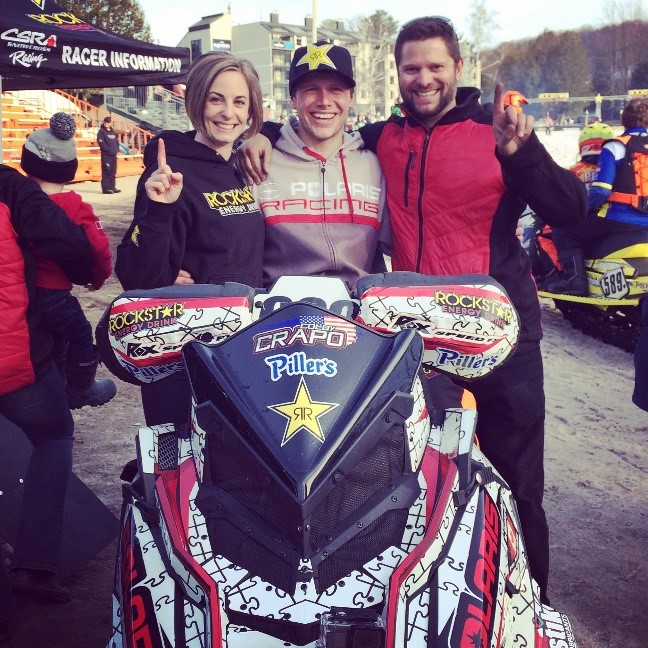 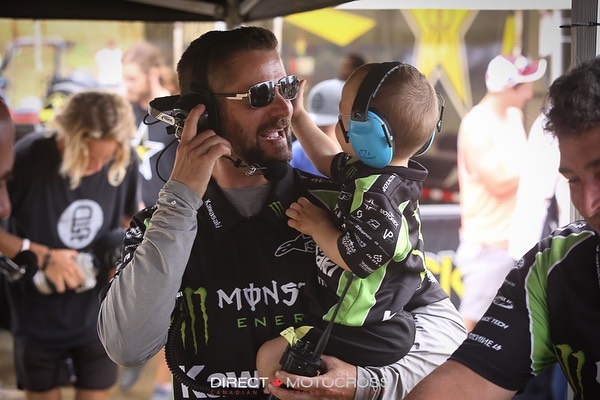 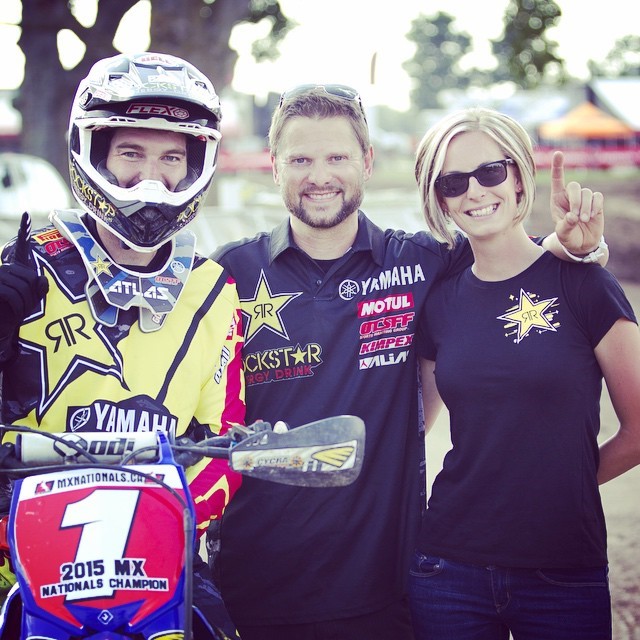 ” I have spent most of my career constantly finding ways to improve on the race track. I have also been very fortunate to work with some great racers in different disciplines and many great tuners alike. It is now my goal to pass on the knowledge I’ve learned to you my customer, thus improving your riding experience while building a relationship with someone you can trust.”